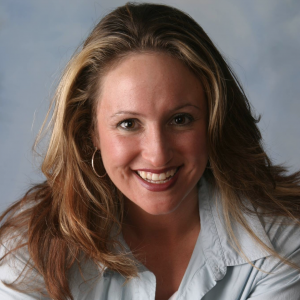 Eyes and Hair: Brown
Pets: Oreo (YorkiePooShoo) 12 years old. He is living with my daughter at college.
Degrees: General Studies, Theatre and Performance Arts
Certifications: Over 20 + in Health and Fitness, Land & Aqua Instructing and Training 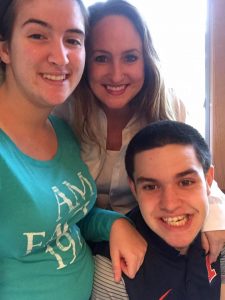 I was born and raised in Mattoon, Illinois. I was a very animated and kinetic kid. Living on the family farm was full of adventures with my animals. At a very early age, I was going into the hen house to collect eggs, playing dress-up with my kittens and saving any injured animal that came onto the property. When I was about 8 years old, my out of town cousins visited. I instantly became tour guide of all my favorite hiding places in the barns and proud of my mud pies. We had several beehives on our property too and I remember my first taste of fresh honey off the comb. I thought to myself, “how can something so fierce produce something so sweet”. And I confess to this day I have a secret desire to raise my own bees. It was only later in my teens where I came to a deep understanding of the work that is needed to maintain the land and our family livelihood. My dad taught me the value of work and to “stay at it, until IT, is done”. He quickly realized I was a leader and put me in charge of the bean walkers who were all boys. I am not sure I was ready for it, however, it forced me to think about motivation and resilience, and quite honestly, I don’t think I had a choice but to make the best of it. 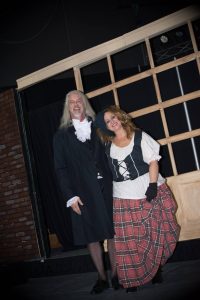 On the flip side, my mother was a professional ballerina, had her own studio, and many different students in the region. She continues to teach to this day. I too studied extensively with dance and choreography. However, musical theatre and entertaining audiences became my favorite expression of art. I enrolled in intensive study at Cottey College in Missouri and transferred to Eastern Illinois University. I was awarded Cottey’s- “Era. E. Holt Award” for speech and diction and the talented student award at Eastern. Those years gave me the courage to pursue my acting career. Not many people can say they were “Snow White” and the “Evil Queen” within a decade. There are too many local, regional, and national production opportunities that I took part in. I can tell you I had big dreams of stardom. (Even appeared in a few movies and tv shows as an extra). Eventually, through networking and referrals, I was put in contact with well-established organizations and music industry executives. Through a turn of events, I needed consistent employment and was recruited by an innovative business owner of a recycling company. This is where I flourished and realized I had a talent in administration and coordination skills. Colleagues began to recognize my abilities and would hire me as a promoter and/or project consultant. Enter having my first child, Jacqueline, and then my second, Jacob. Life was never the same.

I continue to be a passionate singer/songwriter, just for the sheer joy of it and for anyone who wants to listen.

I finished my degree later in life through the Bachelors of General Studies. It was 17 years later from my first attendance at EIU. Some call it circling back around. But I finished.

I have met Temple Grandin 5 times and enjoyed breakfast and lunch with her. 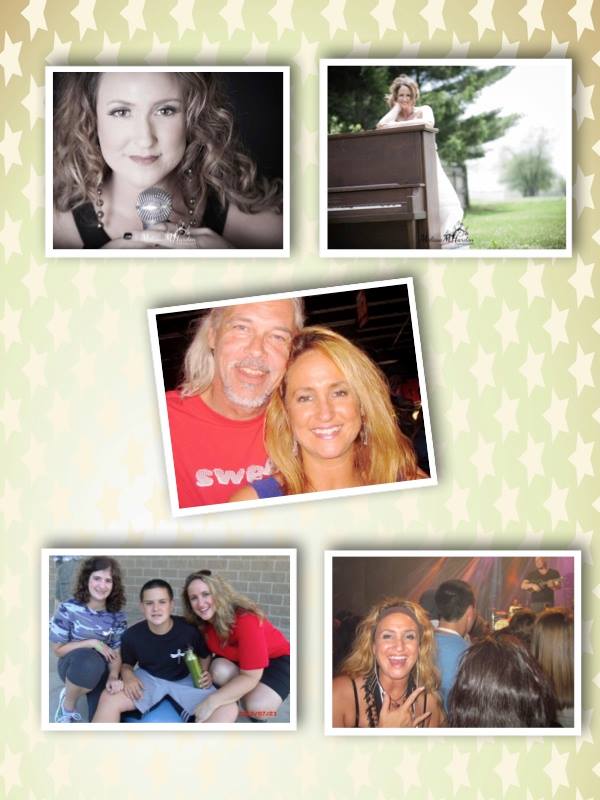