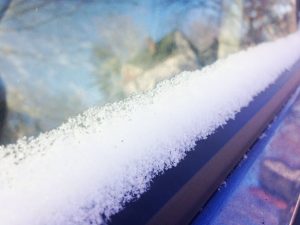 We all think of the “Holidays” as starting off with Thanksgiving (or, more distressingly, Halloween), and wrapping up with New Year’s Day. But February is real holiday season, and right when we NEED those random days off. Kicking off with Martin Luther King Jr. Day, on the third Monday of January, there’s a good chance that any given day until the start of March is a holiday. I went to catholic school through 8th grade, and once I had friends who went to public school I became immensely jealous of them for one, not very good reason: Casimir Pulaski Day. I went to public school for high school, and those four years of getting the first Monday of March off were great. 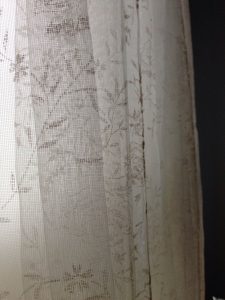 But the transition to adulthood was rough. We get two weeks of on and off again holidays, before the novelty of snow and cold has worn off. Then, if you’re lucky, MLK day, and then February. Every. Single. Day. You. Have. To. Work. We’ve been lucky this winter with snow not sticking around but the bitterly cold days have. I woke up this morning (February 12, aka Abraham Lincoln’s birthday), and the lace curtains in my bedroom were moving slightly. From the 30 mph gusts of icy, Siberian air hitting the north side of my house and leaking in around the storm windows. Not quite a breeze in the room, but I think having a ghost walk through you would be warmer. 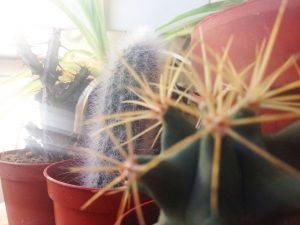 Thankfully, the kitchen is full of south facing windows, and has the best heat vent in my apartment. My cacti were looking cheerfully spikey as they waited their turn for the sun to move across the room. Little do they know, right? Valentines’ Day, Ash Wednesday, Presidents’ Day and George Washington’s Birthday are coming, each with a little more daylight than the previous holiday. The smell of a hot waffle, fresh off the heart-shaped iron, ready to be covered in jam and promising to make a satisfying crunch as it is devoured, makes February less depressing. 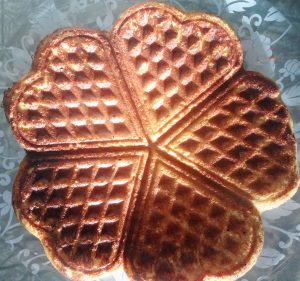 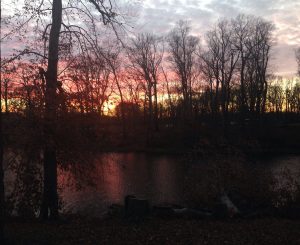 I was lucky enough to escape to Memphis over MLK weekend in January, to run around in the woods for a few hours (6 hours and 49 minutes, to be precise)
in shorts. It was 60 and sunny during the day, but the sunset was shouting January at 5pm. Today, though, I will go for a run at 6pm, bundled up in many pieces of high tech windproof fleece, and the sky will be lighter than it was that day. February is terrible and wonderful. And while we’re at it, let’s toast whoever gave us these holidays to brighten up February – presidents, civil rights activists, early christian martyrs and the favorite Revolutionary War hero of schoolchildren in Chicago, Casimir Pulaski. 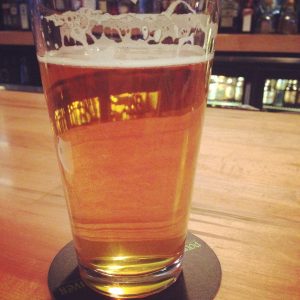